If you are a lover of stand-up comedy, you know that around USA many cities have their own comedy places for anyone to enjoy. Some of the most known are from Los Angeles...

Many comedians that we love and adore have been in that comedy circle and one of the most known places is The Comedy Store. Jim Carrey was one of them and has been part of their legends to this day.

So, it really doesn't surprise us that last Tuesday when Jim Carrey stepped by he was received by an ovation of people who cheered him.

Jim was there to be a guest judge on one of their events called "Roast Battle", "a no-holds-barred verbal boxing match where comedians compete in a battle of wit and insults."

Of course he also join in on the fun as the official thumblr for the match anounced:

"This is great for Jim because he can finally see kids perform who weren't vaccinated. - Mike Lawrence
"They should be, start with Gardasil. Protects the pussies." - Jim Carrey
"Jim, you used to work here?" - Jeff Ross
"Yeah…I sold drugs."- Jim Carrey

We wish we could see it but judging for these photos, we can tell it was fun: 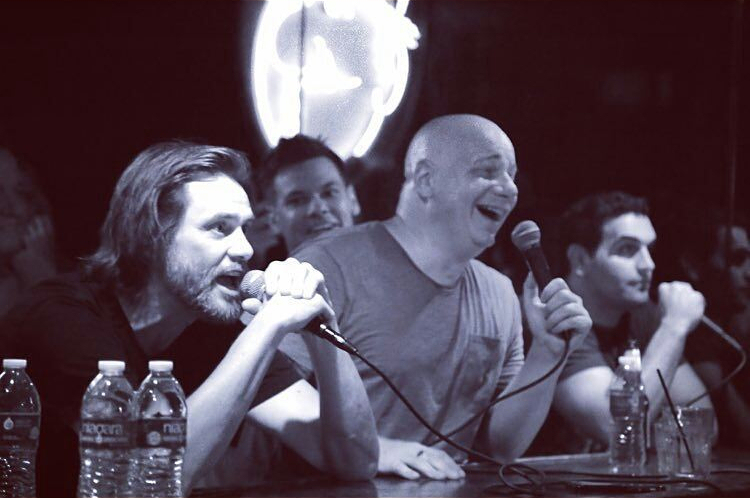 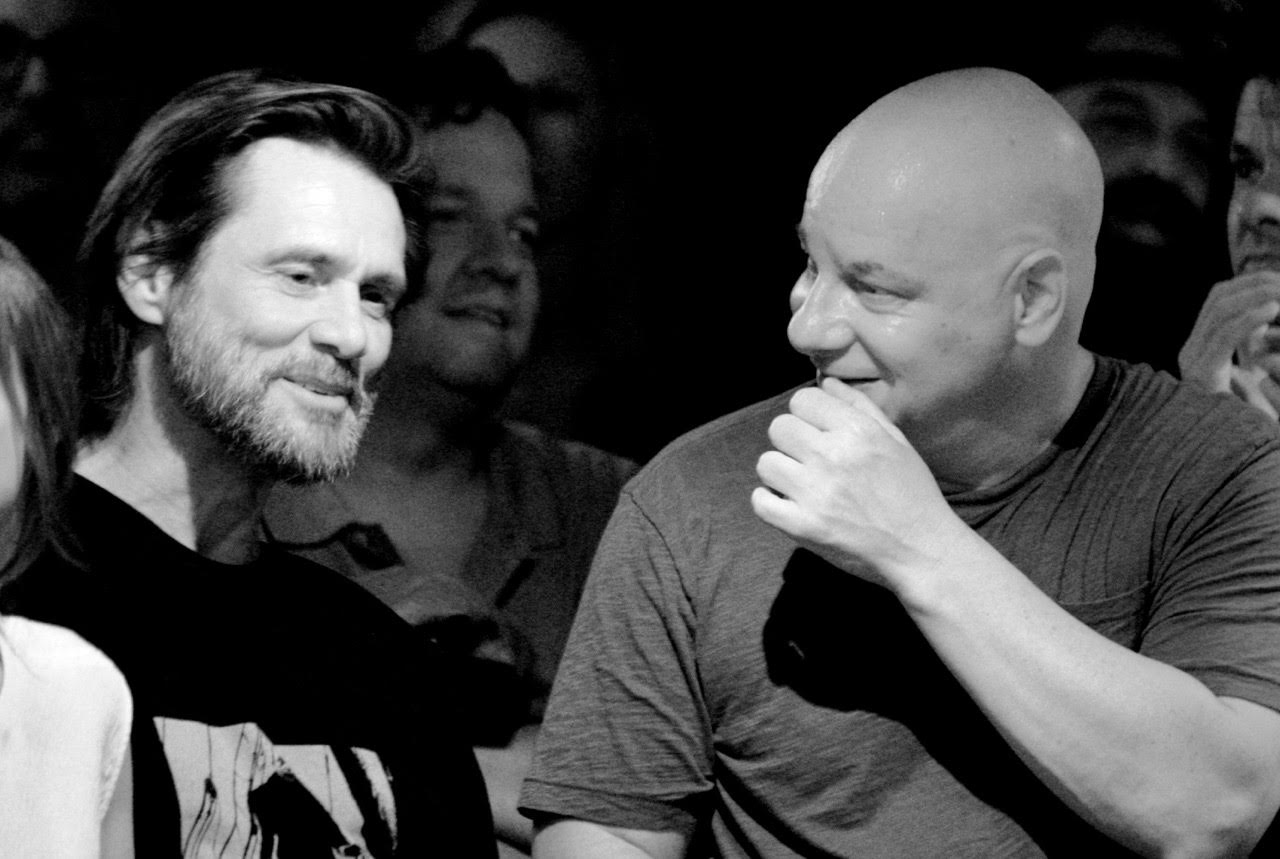 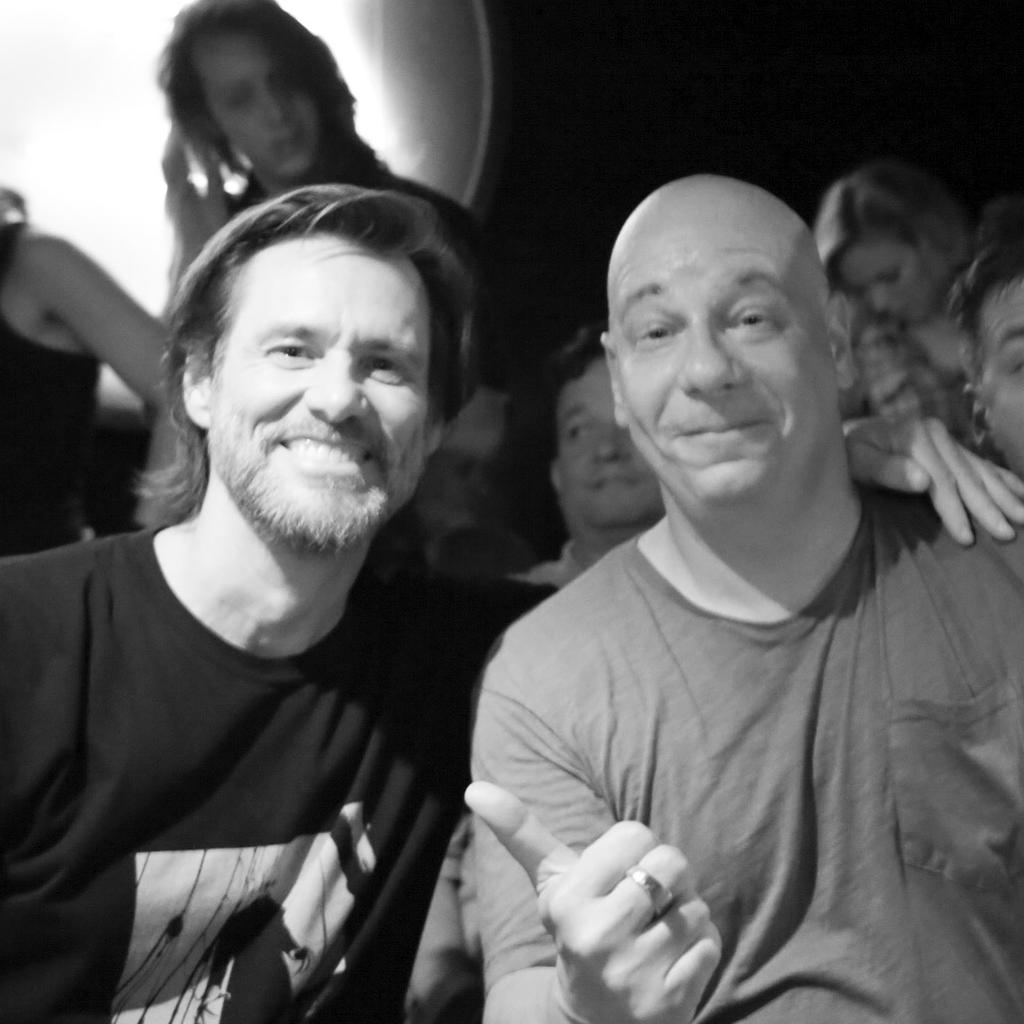 It's just amazing to see Jim Carrey back at the comedy club! And we are happy to know that so many people were happy to see him there.