In a previous article we mention that Jim Carrey was one of the producers of the documentary “Rubble Kings” that tells the story of the African-American and Latino teenagers who violently took over the streets of New York. In an event that layed the foundation for what ultimately became hip-hop culture.

Jim was present at the premiere of the documentary in the Festival DOC NYC that happened, yesterday. While the director Shan Nicholson and the executive producers Nick Quested and David Kennedy were talking to the crowd about the movie, Jim joined them on stage.

At the end of it Jim took pictures and talked to some member of the audience, amoing them some of the man whose story is told in the documentary.

We have the pictures to show you: 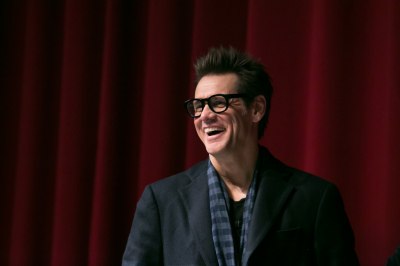 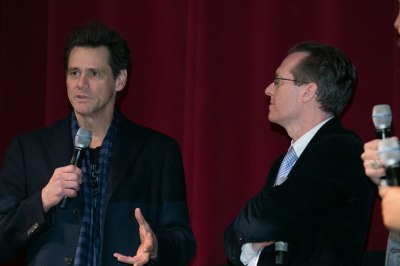 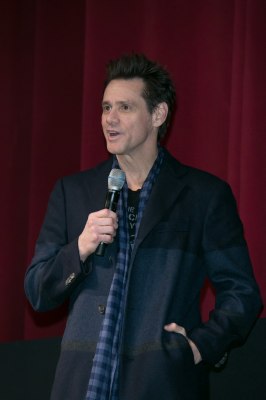 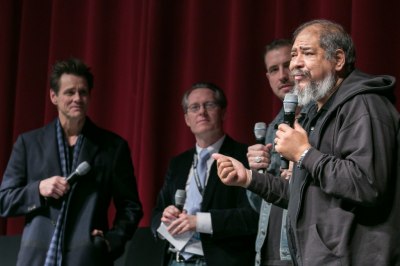 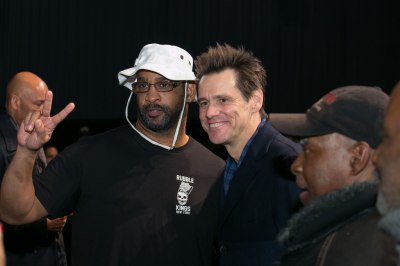 Check out our Gallery for more pictures, click here.

A good story should always be told and never forgotten. We are glad those stories keep on living thanks to the people willing to tell them. Thank you!