Jim Carrey and Adam Sandler are rumoured to star in the Marvel film - "Guardians Of The Galaxy". Its Marvel's upcoming superhero film.

Nothing has been confirmed yet. But, if it happens, then it might prove to be really interesting! 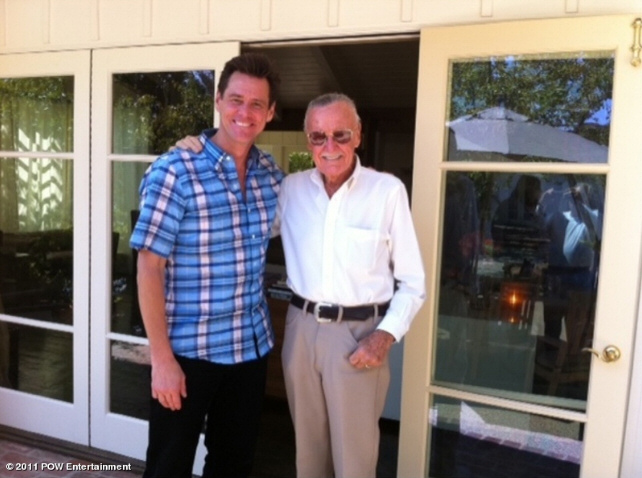