This past week, nominations for the first ever Critics Choice Super Awards have been announced. With the pandemic still raging, it'll be very interesting to see what the upcoming awards season could provide with choices being limited.

Among the hopefuls, the movie "Sonic the Hedgehog" received a total of four nominations including two for Jim Carrey in the categories of Best Villain in a Movie and Best Actor in a Superhero Movie. Carrey is also going up against his co-star Ben Schwartz in the Actor category. The movie is also up for Best Superhero Movie, which the press release states that the category applies to both comic book movies and video game films.

The awards show will be hosted by Kevin Smith and will air on The CW Network on Sunday, January 10, 2021. 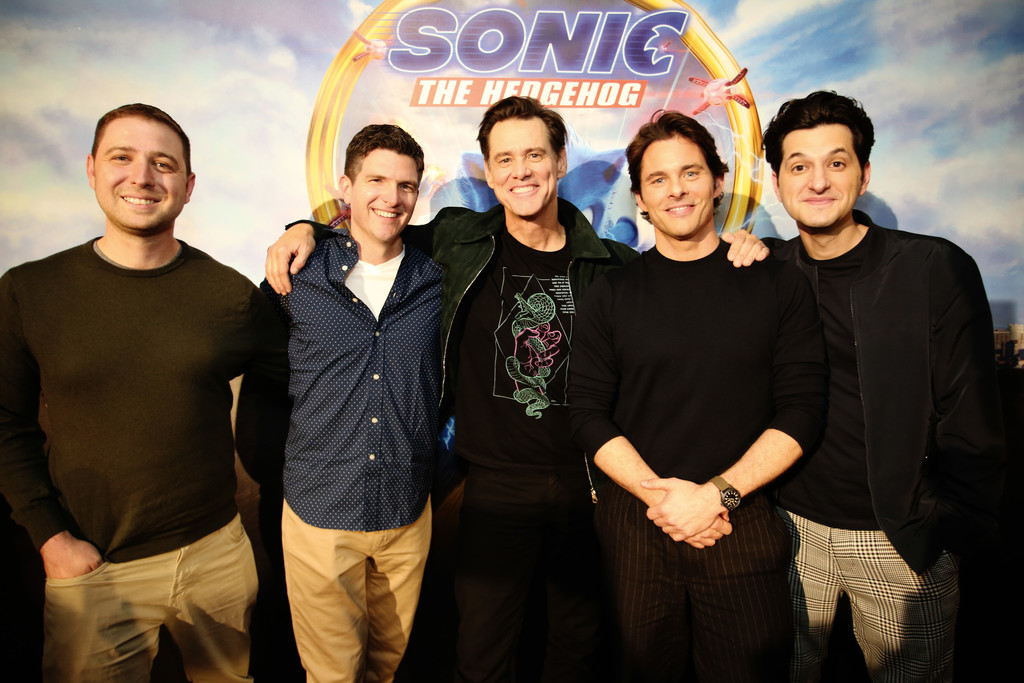