Here we are, the last episode of season two. The past nine episodes in the span of five weeks have given us more high and lows than the previous first season. There’s no word yet as of this writing if the show is getting renewed for season three, but those of us who stuck around will be begging Showtime for it to happen. 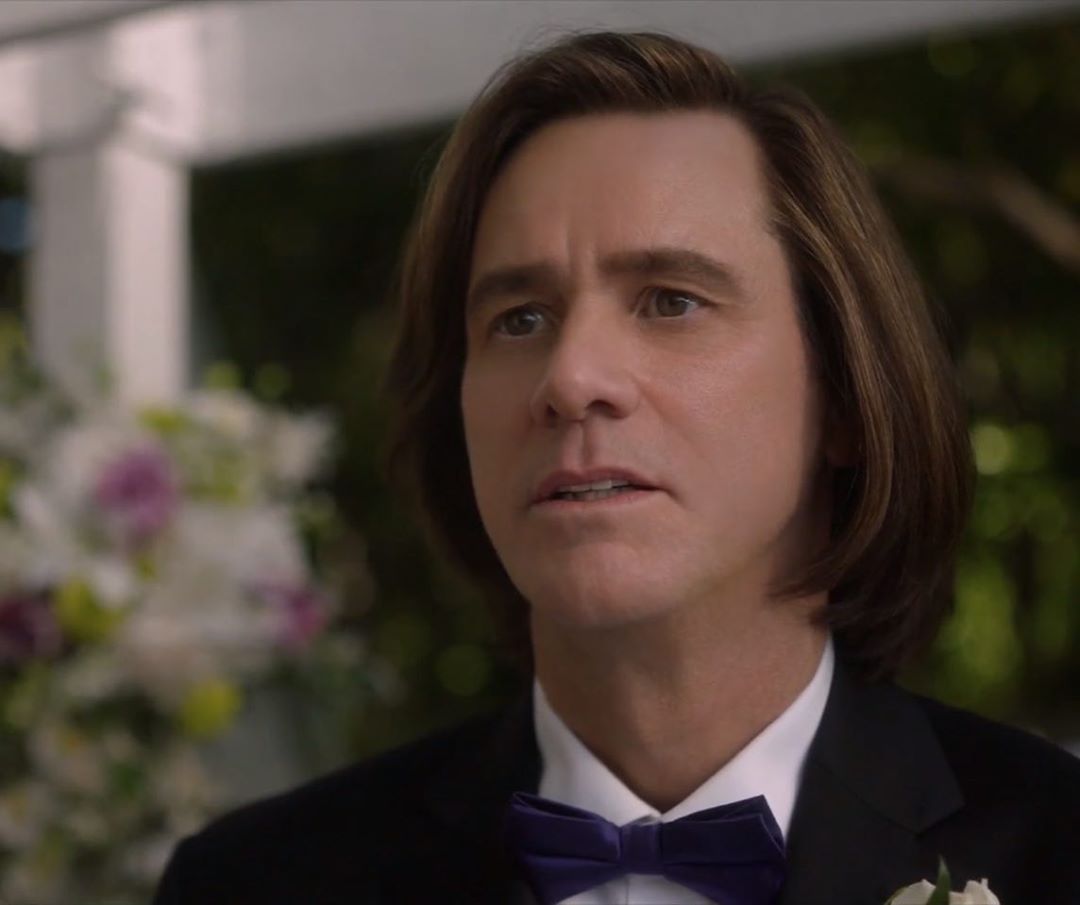 The episode begins in 1705 Tibet, where a monk tells a servant girl that he’s in love with her but doesn’t want to be with her because of his holy commitment. He tells her that he has to leave her, so he won’t face his death in the hands of his communion. But just before he could, an assailant with a sword walks toward him before it could cut to the opening credits. Of course, this will likely be referenced as part of the episode’s main plot.

We then come to Jill just looking around his sons’ room still feeling the guilt from the previous episode. She then sees Jeff looking over the contents of the envelope given to him by Will. The contents were the information about the various organ donations provided to patients including Phil’s eyes, heart, and lungs. Jeff feels betrayed that his ex-wife would keep this secret from him until it was discovered by Will.

Jill then begs her ex-husband to tell her she’s responsible for Phil’s death, which Jeff doesn’t know what to think. We then cut to the early 2000s that becomes the bulk of the episode, where at the time Jeff and Jill were simply friends. They are in a dance class practicing the Charleston that Jeff is trying to perfect for a filming of an episode of Mr. Pickles’ Puppet Time with the Dalai Lama. Then at a bar, one of Jill’s friends asks her about what is it like hanging out with a children’s TV show host. The friend then has an interesting chat with Jeff before the bartender gives him free drinks from some kind customers.

Jeff then brings Jill back to her apartment after she took one too many of those free drinks. But as he practices his dance, she comes into his apartment wanting to tell him she’s in love with him. But he tells her he can’t have a relationship with her because of his commitment to his work. We then see a montage of Jill going through a relationship, breaking up, and finally moving out of her apartment. The whole time, Jeff didn’t do anything except knowing where she’ll be.

After filming his episode, Jeff is introduced to the holy Dalai Lama’s puppet that’s basically a blue horse with a mustache. When Jeff talks about his dilemma with Jill, the holy one reiterates his Tibetan ancestor from the start of the episode and why it’s not a bad idea to be in love. Jeff then heads to New York City and runs right after Jill before trying to catch up with her in the section of Little Italy. In a scene that rivals X-Men’s Quicksilver and even Sonic the Hedgehog, time just stopped and Jeff finally catches up with Jill while moving some people out of the way before grabbing a vendor’s balloons. Jeff tells Jill he wants to have a relationship and possibly getting married.


Then we see the couple in the same wedding scene from the beginning of the season in 2003 as the Dalai Lama preside over the vows. But in a case of dramatic irony as the couple give their I do’s, we cut back to the present where Jeff finally answers Jill’s question by simply answering with that very vow. We then come to the finale where Jeff is now reigniting his live Wi-Fi connected communication to anybody who owns the Mr. Pickles toy. He tells his friends to turn the clock back one hour to spend that hour with their loved ones. This includes the young boy with the new eyeballs solving a puzzle with her big sister, Tara Lipinski playing cards with her sister, and Maddy spending time with her father and his new girlfriend.

As the episode comes to a close, we also see some more triumphs as Deirdre watches Astro-Otter go into outer space that she had dreamed of. Then the Croatian man gets to be Mr. Pickles by playing the Croatian version named Mr. Sour Cucumber. Finally, Jeff, Jill, and Will go to a running marathon where one of the runners has Phil’s heart. When the runner lets the parents hear the heartbeat, it triggers the memories of their once happy family life. Time stops once more as the two of them look upon one another wondering what the future holds for the two of them.

It’s a very sweet conclusion to the season of this show that does a good job of putting the viewer in the moment when love is tested through joy and pain. It’s also a testament to the strong acting from both Jim Carrey and Judy Greer selling their scenes of a couple facing such crisis with deep commitment. Now comes the long and painful process of waiting for season three to happen and see where it goes from there.