It has been announced that a new actress is to join the cast of "I Love You Phillip Morris”. Leslie Mann, the star of the film ”Knocked Up” has been set down to play Jim's (Steven Russel) wife in the film. Fans will also recognize the name Leslie Mann from when she starred along side Jim Carrey playing the character of Robin Harris in "The Cable Guy”.

"I Love You Phillip Morris”, directed by Glenn Ficarra and John Requa the people who brought us ”Bad Santa” will begin filming in New Orleans and Florida during the months of May and June. The fact-based film casts Carrey as Steven Russell, a married father whose exploits landed him in the Texas criminal justice system. He fell madly in love with his cellmate, who eventually was set free, which led Russell to escape from Texas prisons four times. The film looks set to be released in 2009. 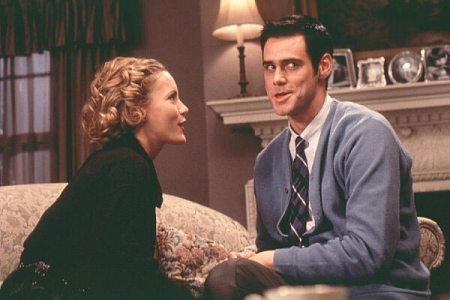 
You can view JCO's page dedicated to I Love You Phillip Morris” by clicking "here.