Dawn FM, The track, which opens the album of the same name, was originally co-produced by OPN (aka Daniel Lopatin), Max Martin, Oscar Holter, and The Weeknd. ìDawn FMî has been given a fresh makeover from Oneohtrix Point Never, transforming the albumís introduction into something spacier and airier. The Weekndís voice is now accompanied by a rippling, plucked melody, and vocals are layered to add a choral feel to the song.

The new version arrived on the same day that The Weeknd was going to kick off his After Hours Til Dawn stadium tour. But just few hours before the stadium debut in his hometown Toronto, they had to postpone due to a widespread network outage at Rogers Communications Inc. paused mobile and internet access across Canada.

Dawn FM was originally released in January (including Jim Carrey at several tracks as a DJ) but was given further physical releases on vinyl, cassette, and boxed set at the end of April. Those new editions spurred the record back to the top of the Billboard Top Album Sales chart in May and helped it set a new vinyl record.

Shifting 34,000 vinyl LPs in one week, it scored the largest sales week for an R&B album on vinyl since Luminate began tracking music sales in 1991. Previously, the record was held by Princeís Welcome 2 America, which sold 22,000 copies on vinyl back in 2021. Global sales for the release as of July is 285.000!

Tonight the stadium debut will be in Philadelphia.

The official music video for the song "Out Of Time" was launched in April, we got to see Jim Carrey as a mysterious doctor character who at the end seems to pick up a mask to add it to someone's face. Here is a photo of it: 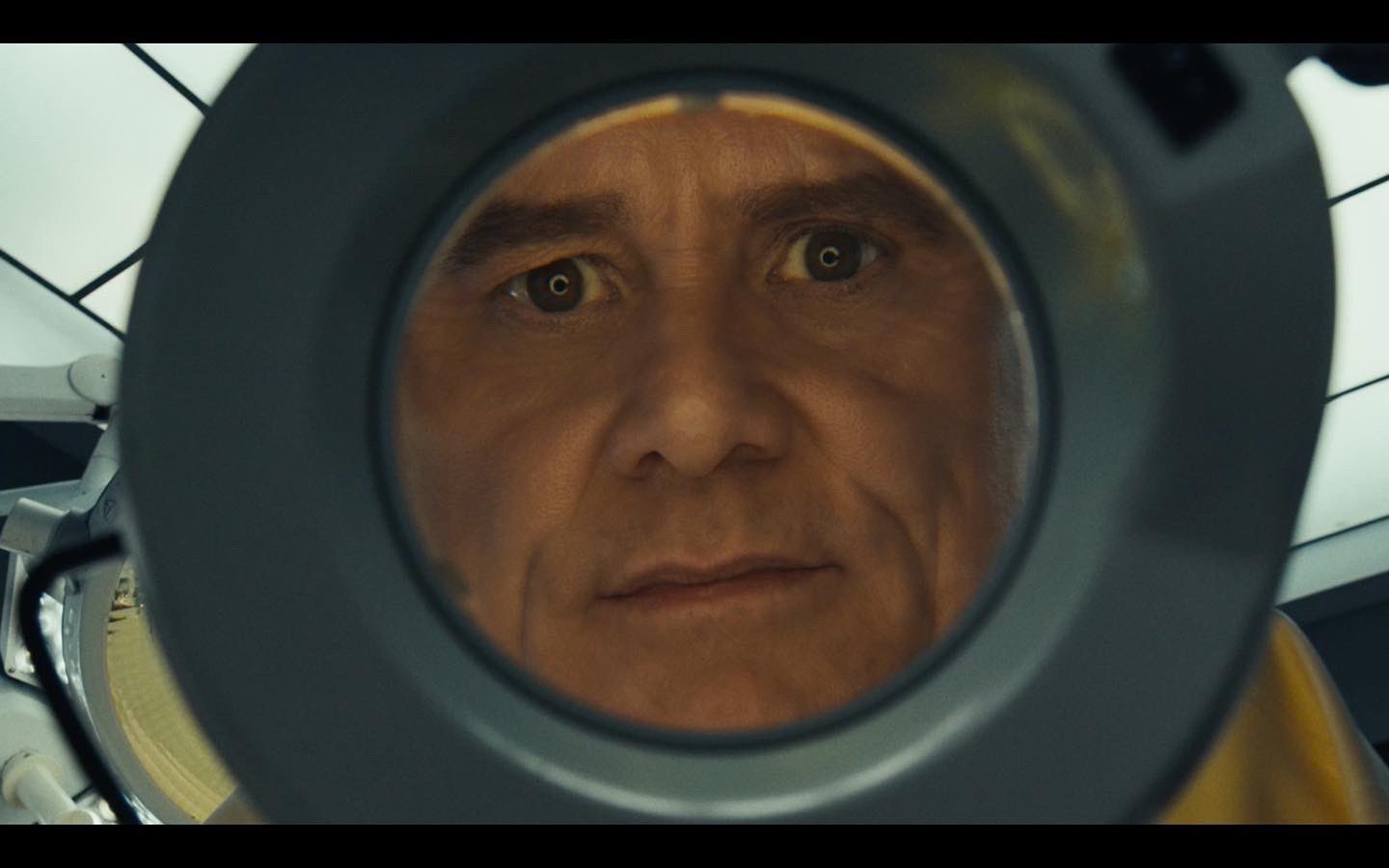