In the entertainment industry, actors try to get parts through auditions. They don't always get the part but nonetheless they get the experience.

So picture this: Jim Carrey running away from a giant Tyrannosaurus Rex. We are aware the mental image will take a few moments to delete but that could have been the case when the first Jurassic Park movie came out.

Casting director Janet Hirshenson mentioned that many actors auditioned for the role of Ian Malcolm, including Jim Carrey: "I read the book, and I thought of Jeff Goldblum right away. There were several other people we taped for the part, though. Jim Carrey had come in, and he was terrific, too, but I think pretty quickly we all loved the idea of Jeff." 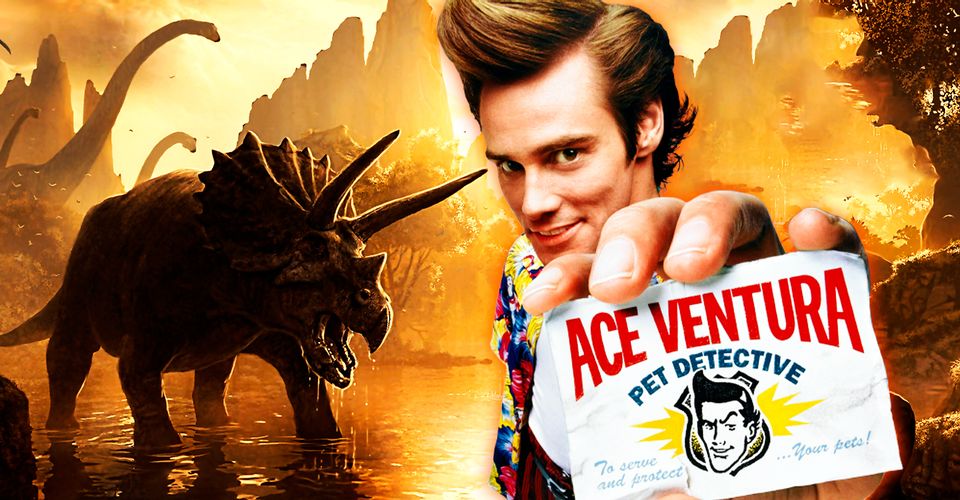 The year after "Jurassic Park" came out, Jim Carrey starred in "Ace Ventura: Pet Detective". Could Ace have handle a T-Rex? Well, I guess we have to use our imagination to find out.