The $85 million-budgeted Paramount movie has grossed $306 million global. It never had premiere in China and Japan because of COVID-19. Then it could have been a much higher number. Most theaters around the world has now been closed down, so this gross looks like it will be the final.

The movie is now in top 6 of Jim Carrey's best grossing movies in USA. 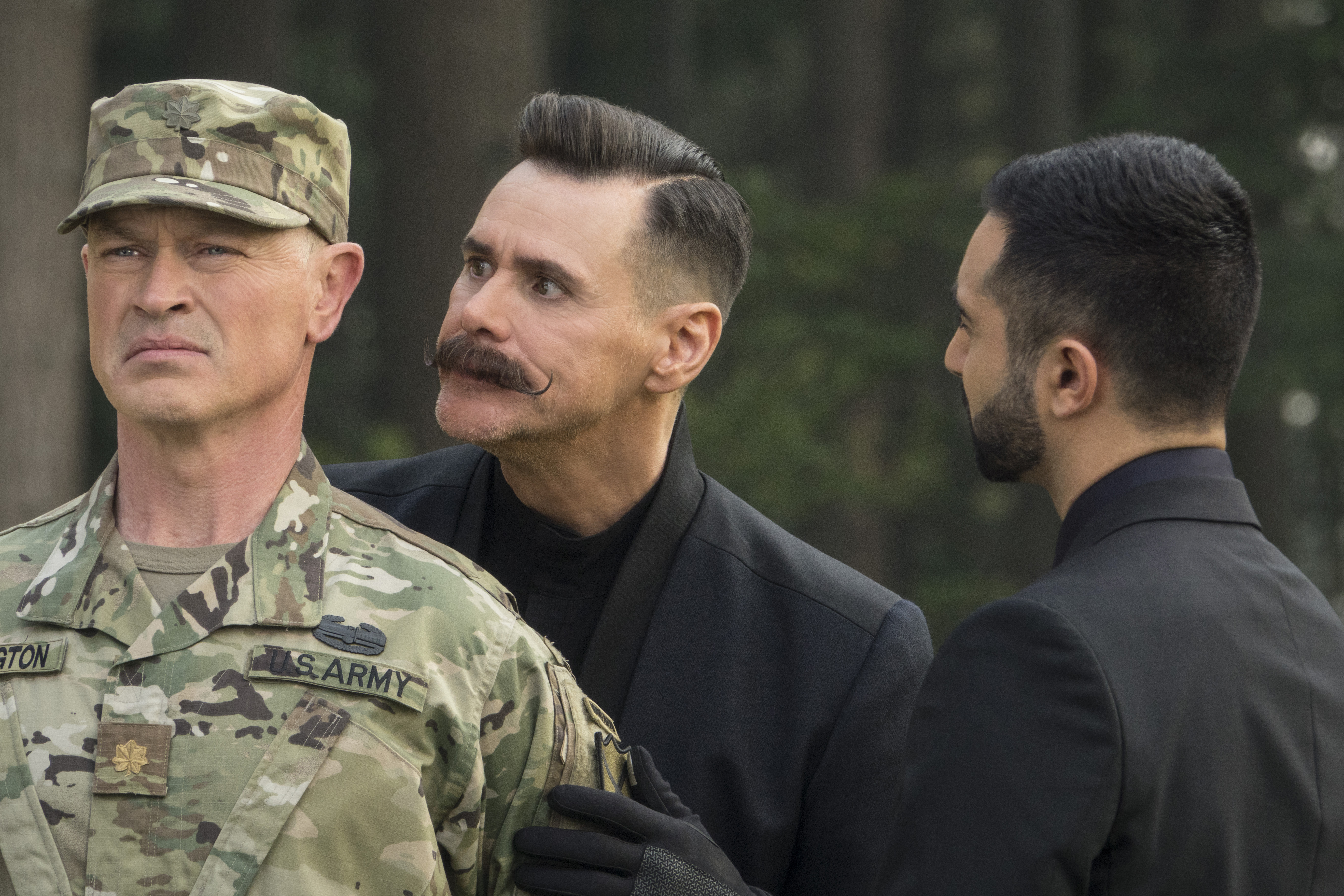