If you haven't seen "Sonic the Hedgehog" yet, not only you are missing out, but you will out of the number of people who have already seen it. Never the less, if you haven't seen it, what will follow on this article are some spoiler so please, be advised.

For those who did see the movie, we had a bit of a surprise. The Dr. Robotnik character, played by our Jim Carrey was thrown away to the Mushrooms planet and in this post-credit scene, we see him there, with a look that resemble the games look and having a rock for a friend.

But the most important post-credit scene was the appearance of Tails. Miles "Tails" Prower is one of the oldest Sonic characters. A lovely orange yellow fox that comes from the games and friends with Sonic. In some ways, Tails is the Robin to Sonic's Batman. With his technical prowess and ability to fly, Tails is a young two-tailed fox who helps Sonic.

In the scene we see Tails, showing up through a ring saying:
"If these readings are accurate, he's here. I found him. I just hope I'm not too late."

This scene means that we have an opening for a sequel. Jim already voiced that he wouldn't mind at all, exploring Dr. Robotnik and now even the director has that on his mind. 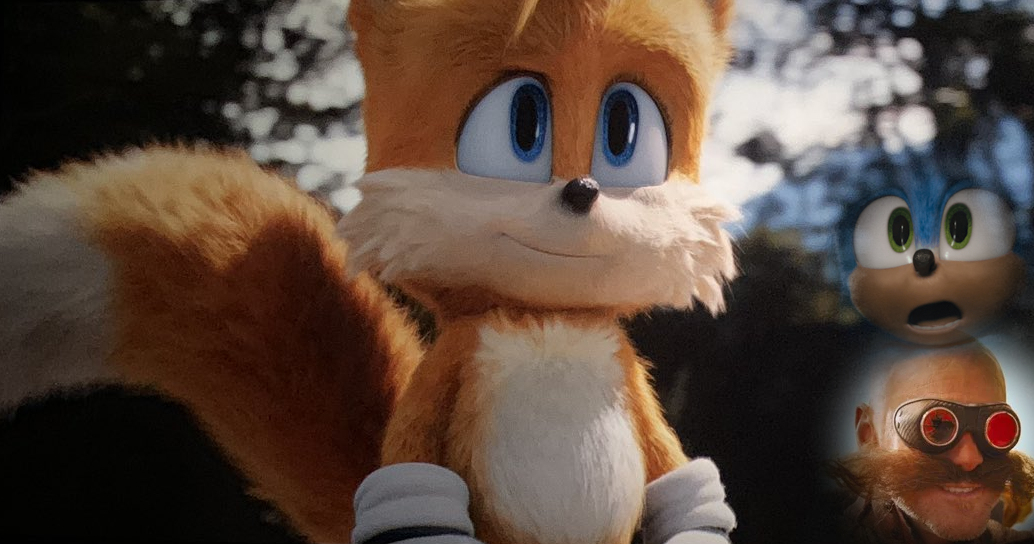 Jeff Fowler explained that while he approached the movie as a complete story, he admitted that he "can't help but think" about where a sequel could take Sonic:
"It's always at the back of your mind. You're focusing on the story you're telling with this film, but it's fun to just be doing some plotting and some scheming for future stories. With fingers crossed, I hope that maybe we'll have the opportunity to tell some more stories. We had so much fun with this film, and the cast had a great time. I think everyone would do another one in a heartbeat."

As we know a good box office result turn the wish of a sequel into a very high possibility. And thankfully, "Sonic the Hedgehog" has done very very well so, we think… there's a chance!

We at JCO will keep you updated as more news come as fast as Sonic (we'll try).