"Sonic the Hedgehog" with Jim Carrey as Dr. Robotnik hit astonishing $70 million in the four day President Weekend and $58 million in the 3 day weekend from 4,167 theaters, according to Paramount. It now stands as the highest opening weekend for a movie based on a video game, beating out last year's Pokemon: Detective Pikachu. So great news we are so happy for Jim Carrey and the movie.

Also reviews were on the positive side while paying audiences gave the film an A CinemaScore along with a 95% audience rating on RottenTomatoes!! Opening weekend crowds were 56% male with 70% of the audience coming in aged under 25 years old. 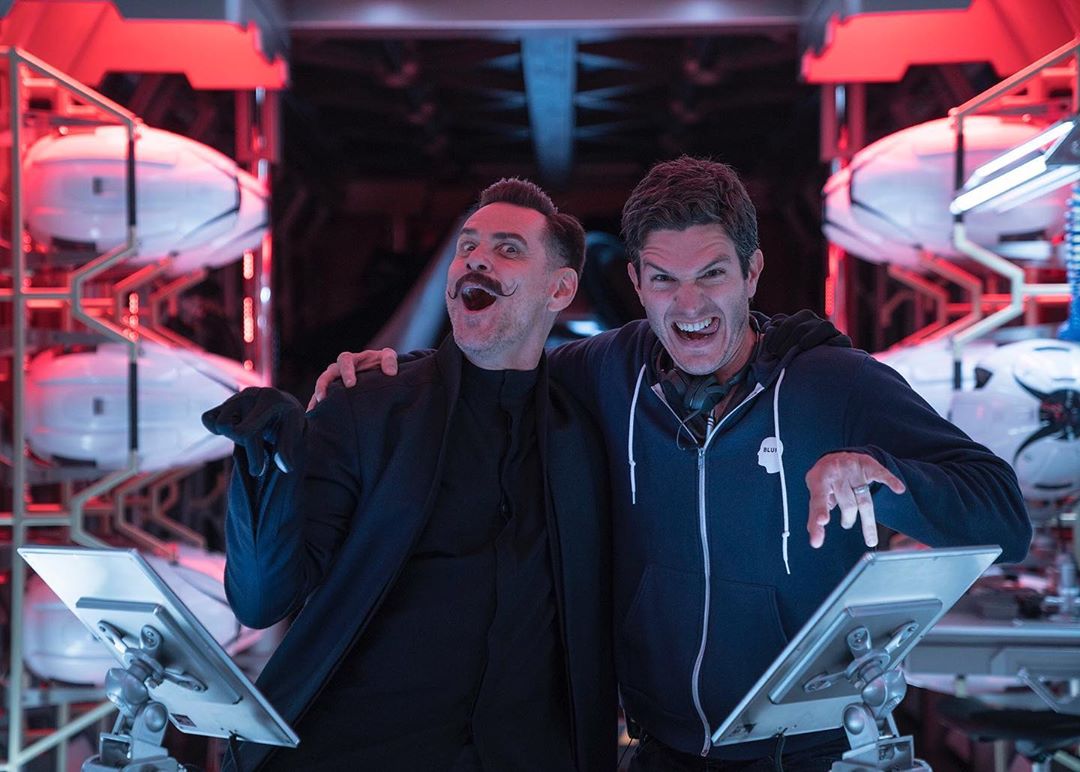 On both a three-day and four-day basis, "Sonic the Hedgehog" is Jim Carrey’s second best domestic opening of all time at the box office behind Bruce Almighty ($67.9M 3-day, $85.7M 4-day).