All good things come to an end. And even though it's a very known cliché, it's also painfully true.

David Letterman, who has been a talkshow host for 35 years, has made more than 6.000 episodes, has decided it is finally time to retire. Tonight it will air the final episode of his talkshow "Late Show with David Letterman" and a row of celebrities are set to guest.

Jim Carrey is one of them!

He just arrived at the studio where the show will be recorded and will air later on.

Here's some photos of Jim Carrey talking to the crowd as he arrives: 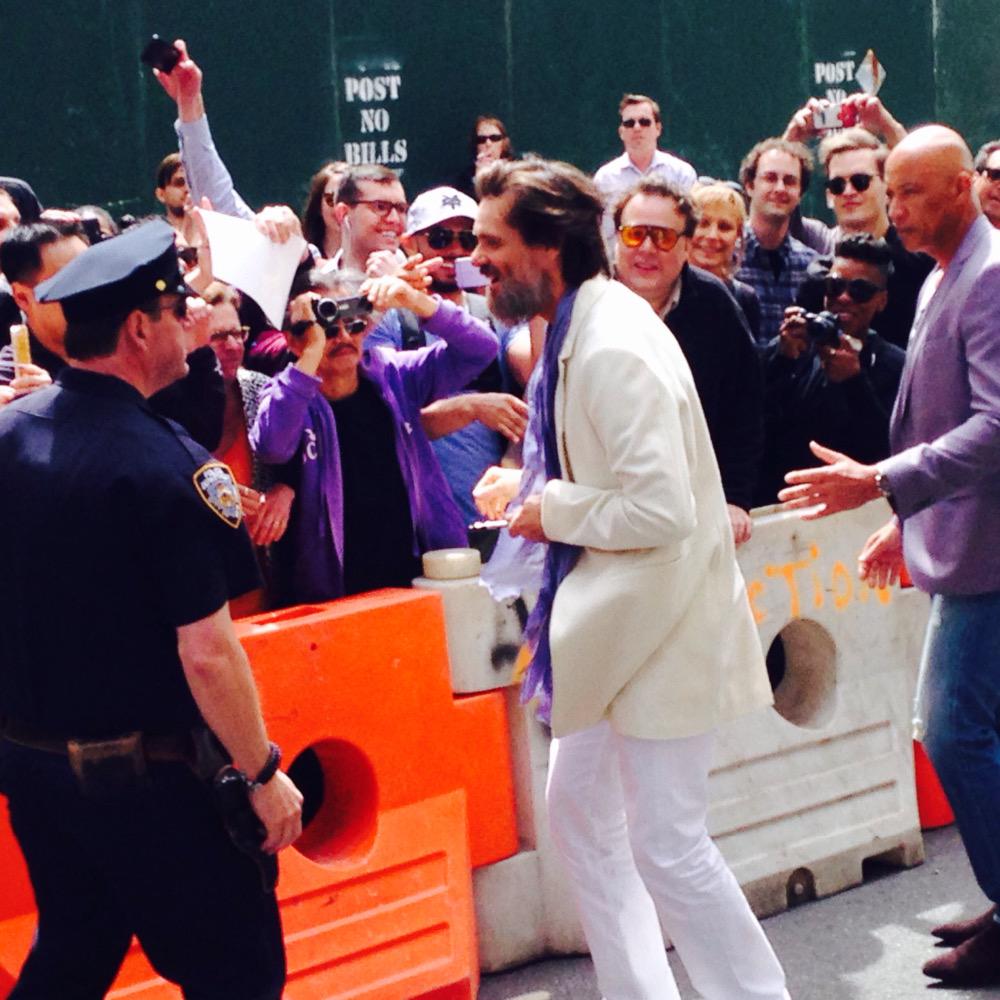 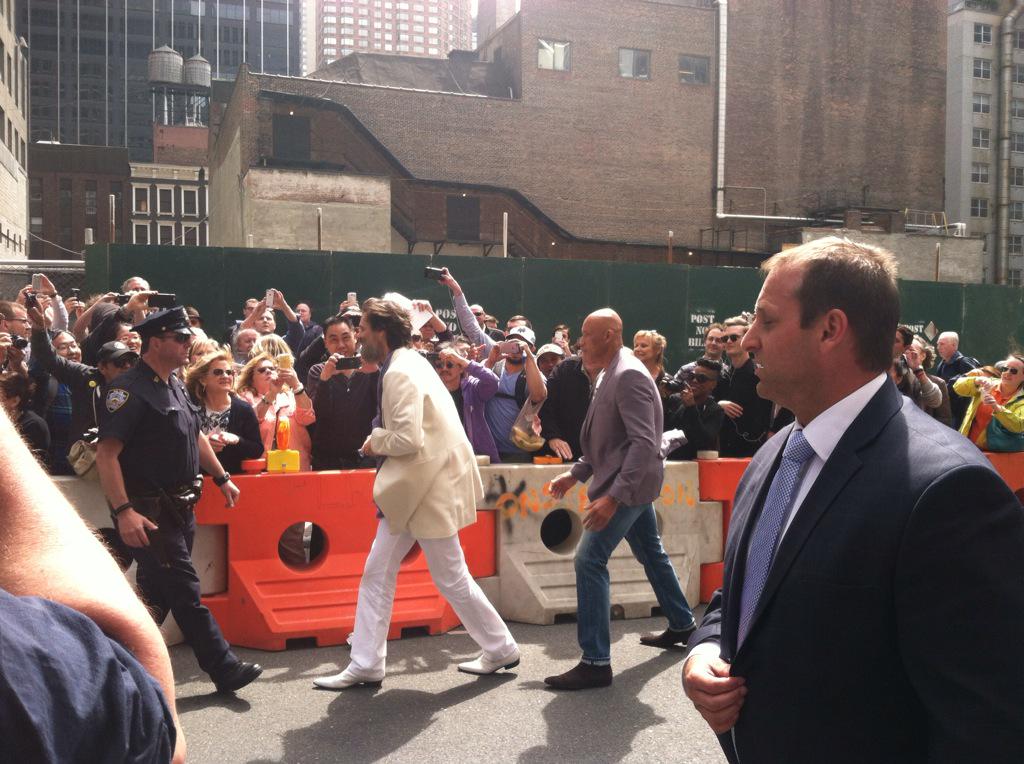 We are sure it will be a unforgettable show.

As usual, we at JCO will keep you updated as more news come.