In previous articles we mention that Jim Carrey was set to do a movie called "Ricky Stanicky" and that Peter Farrelly set up as the director of the movie. Today we have an update.

In a recent interview, Peter Farrelly was asked about upcoming projects and here's what he had to say:


QUESTION:
So what is next, if it's not going to be "Dumb and Dumber Three"? What else are you working on right now?

THEIR ANSWER:
Bobby and I are thinking of each doing our own projects next. We've never done that, and we just feel like it's time to try that. That doesn't mean we're not going to make movies together again. We are, absolutely. We're not splitting up. But we feel like going out and doing our own solo album.

I'm going to do a thing called Ricky Stanicky. [It's] about these kids who, when they're young and get in trouble and break a window… "Who broke the window!" "It was Ricky… Stanicky." They make up a name, and every time they get in trouble through their youth they blame it on Stanicky. It's like, "Who got the booze?!" They're teenager. "Where'd you get the booze!" "Stanicky bought it!" "Well, stay away from Stanicky!"

Now they're grown ups, married or [with] girlfriends, and they're like, "Honey, Stanicky is having a fundraiser in New Orleans for the hurricane victims. We've got to go." He's their go-to excuse, this fictional guy. What happens is, instead of going to New Orleans on one of these trips, they go to Vegas. They're partying, and one of the wives who's seven months pregnant goes into labor, has her baby. Everything went fine but they can't reach their husbands. She has the kid alone. 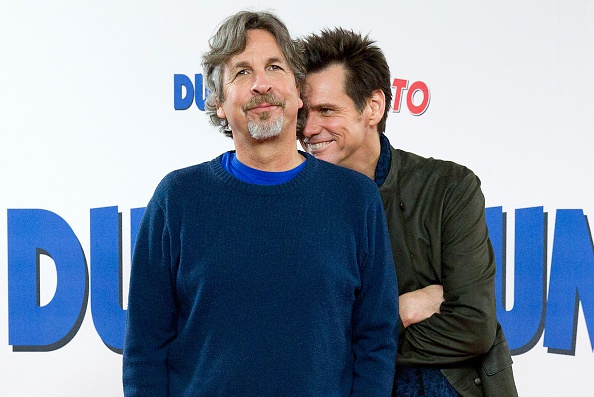 We have to admit the premise for the movie sounds funny already.

Jim Carrey was rumored to play a role in the movie but in this interview he was not mentioned. We do hope he is still part of the project.

And don't worry, we at JCO will keep you updated as more news come.