Jim Carrey will shoot his upcoming movie "Burt Wonderstone" in Las Vegas beginning on January 9th. Filming in Las Vegas is expected to take 1-2 weeks. After that the production will move to Los Angeles. 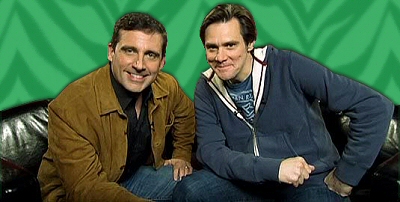 The film is based on the story "Burt Dickenson: The Most Powerful Magician on Planet Earth" by Tyler Mitchell and Chad Kultgen. The film has been in development at New Line Cinema since 2006. Two-time Primetime Emmy winning Don Scardino is directing "Burt Wonderstone" from an adapted screenplay written by John Francis Daley and Jonathan Goldstein. Four-time Academy Award nominated filmmaker Jason Reitman did a final polish on the script. Primetime Emmy winning television director Charles McDougall was originally set to direct "Burt Wonderstone", but was replaced in April, 2011 by Scardino.

Entitled, cynical and jaded, Burt finds himself out of a job and broke, while Anton heads to Cambodia to spread the joy of magic to hungry villagers. It takes Burt's original mentor, Rance Hanson (Alan Arkin), to talk sense into glum Burt, as well as a good kick in the keester by his adoring assistant, Jane (Olivia Wilde), to get Burt on track - back doing magic with all the zeal and passion that compelled him as a youngster... 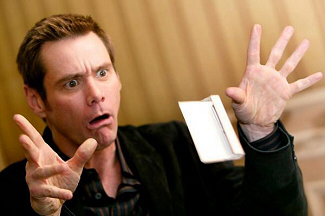