This week, 20th Century Fox released a new trailer for the upcoming family film "Mr. Popper's Penguins" starring Jim Carrey. The trailer utilizes more of the film’s humor including more scenes with Jim and the penguins. Scenes of Jim having trouble with the penguins, also when he is enjoying his time with the penguins by taking them out for a walk and teaching them dance steps. It also features Clark Gregg (S.H.I.E.L.D.’s Agent Coulson from Marvel’s Iron Man and Thor) as a villainous zookeeper. 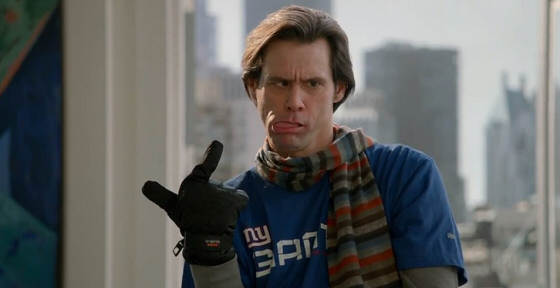 
In this family comedy, Jim Carrey is Mr. Popper, a driven businessman who is clueless when it comes to the important things in life – until he inherits six penguins. Popper's penguins turn his swank New York apartment into a snowy winter wonderland – and the rest of his life upside-down. Filmed on a refrigerated soundstage with real Gentoo Penguins, "Mr. Popper's Penguins" is a contemporary adaptation of the classic book.

Check out the trailer: